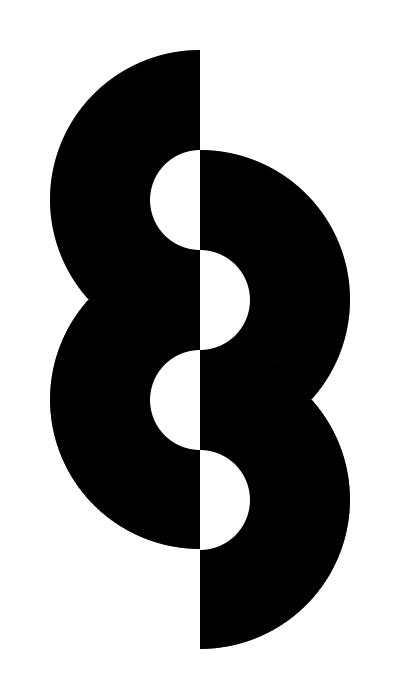 Let’s see… In general, there are trends that come and go. I try to keep reasonably current, but others are a lot more into fashion than I am. My clothes are contemporary, but nothing special. The only element that’s really noteworthy is the crest I wear. More on that in a bit. I generally only really shake up my wardrobe after starting a new life. When your body takes on a whole new look, it’s good to find a fashion that complements it. Some people don’t bother with that at all, though.

Fashions change with region and culture, and most cultures have something of a “timeless” look, that has been acceptable for really long periods of time, and doesn’t change much. People who go with the more “timeless” look are generally pretty bad at picking clothes for themselves, or are just too busy. It is generally associated with researchers, or people so wrapped up in what they do that they don’t have the time to think about fashions, or just don’t care enough.

Back to crests, now. Crests in general are one of the few things that you’ll find almost universally in all cultures across our world, Darisa. A crest is a symbol or token of some sort that is chosen by an individual to visually identify themselves. When my writer told me that this wasn’t true on earth, I was confused at first, but realized the reason quickly. Humans only live a single lifetime. With each life that a kukun lives, their face, voice, and every other outwardly facing feature changes. A crest is an element of identity that will stay the same indefinitely, no matter how many lives you live.

My personal crest (shown here, and stitched into the front of most of my outfits) is made up of old style written symbols. It is two copies of the symbol for “bird” in an old, pictographic writing system (created well before Lodenkur) rotated and fit together. Each empty space under one of the wings is supported by part of the other bird. Additionally, a single half circle, of which there are four in my crest, can be read either as the sun rising or setting, depending on which direction the text was written in. All of those elements have a lot of personal meaning to me.