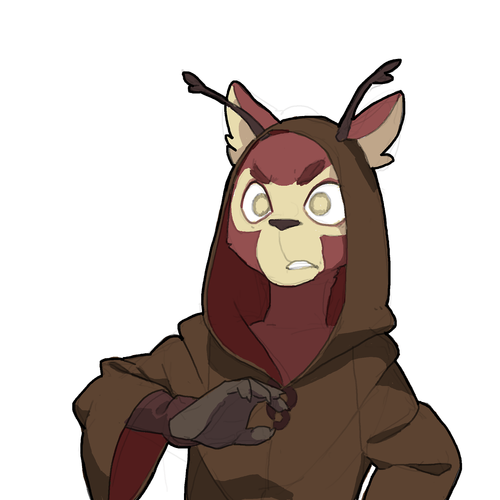 I’m really getting the feeling that I’m wandering into some pretty dangerous territory here, and I’m not looking to offend anyone. You’re asking questions about my culture and world and I’m answering them. Simple as that.

Rape is very uncommon. Violent crime in general is very uncommon. Sex as a biological imperative has more to do with personal persistence for us than it does with offspring, and as a result, there’s actually evolutionary pressure *against* sharing genes with potential future rivals.

A pregnancy from rape would absolutely be ended. It would be unthinkable to allow. Persistive pregnancies lead to our next lives, and whoever suffered the rape would be burdened with half of the genes that gave the rapist such a violent nature in the first place.

Historically there have been forced breeding programs and other atrocities at various points. The cultures that have things like that in their past live with them as a mark of shame. Individual rapists have something wrong with them, and like any other violent criminals are subject to study to help weed out the violent genes that make them that way.