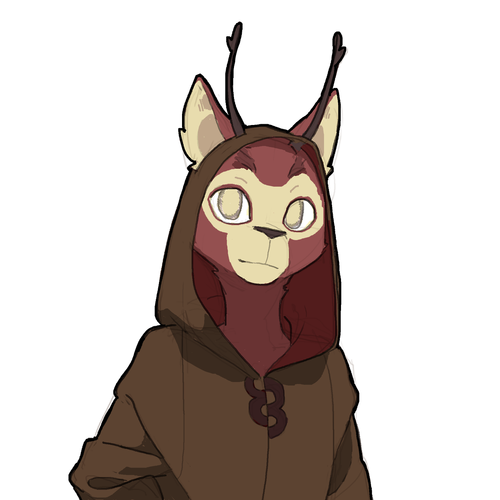 I appreciate the compliment, but I don’t think that our society is inherently any more or less “advanced” than yours. I think that differences in our societies are more based on fundamental differences between our species, rather than one being “ahead” of the other.

That having been said… we have a ton of different governments, and I don’t know how all of them work. I’m just going to focus on how things are run in my country. If you ever were to make it over here, your mileage might vary as to how accurate this all is for any given region, though.

Towns and cities in my country decide their own political leaders and representatives however they wish (some are elected, some are appointed for a set period of time by their predecessor, or just whatever). The representatives meet once every few great weeks to make legislative decisions. It’s a system that works pretty well most of the time, but when there’s a national emergency or something, everyone just fights, and it’s hard to get anything done.

Legal systems in my country are handled at the local level as well, usually. Trials and punishments vary a lot from city to city, but crime doesn’t seem to be as much of a problem here as it is in your world. Generally, punishments for crimes involve some way to make the guilty party compensate the victim of their crimes (when possible), and then something to punish them to make certain it won’t happen again.

Punishments range from loss or property or fines for minor offences to banishment or corporal punishment, removal of limbs, antennae, etc. for more serious crimes. My writer tells me that you use imprisonment for punishment. That just seems tragically harsh to me. Humans only have a single lifetime, and taking away what little you have, even for crimes, seems very cruel.

It goes without saying that we don’t have executions.