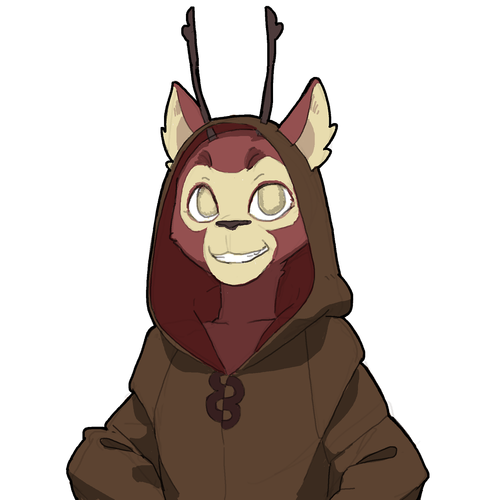 Let’s see… we eat all kinds of stuff. More stuff than I personally know of. Basically, you can find people who will cook and eat anything that isn’t poisonous. And there are even dishes that find ways around natural poisons to make exotic dishes (although not going to lie, that is a bit too scary for my tastes).

Anyhow, having plants, or animals around your house just strikes most people in my part of the world as pretty strange, but we still eat them. There are plenty of plants that are really tasty. One of my favorite foods is actually a type of leave cooked in the sap of its tree with spices until it boils down to a sticky, sweet coating. That’s only really made as part of the Sha Festival, though. So you don’t see that treat around much at other times.

The fish that are speared in “Catch Them” aren’t really dangerous, per se. They might be able to bit you if you grabbed one in your hands or something, but nothing serious.They’re also not that good to eat, although I don’t think they’re poison or anything. Mostly we just use them in that game.

As for feasts… oh boy, we have a ton of them. Keep in mind that I’m only talking about my culture here, and even at that, there are a lot of different traditions around my area.

The biggest feast is probably the anniversary of my country’s founding. My country started when two opposing nations both had their governments overturned. Each was ruled by a single family, and the fight they were having was ruining both countries, causing widespread famine, and even starvation. The south had easy access to water, but no fertile land, and the north had fertile land, but no access to water. During a drought, the family controlling the south cut all waterways and… well, one thing led to another.

The two nations came together, and have been a single, unified country ever since. Not everyone got along, and there is still some north/south tension, but people stopped starving. Once every great week, on the same day that the waterways were turned back on, we have a giant feast to celebrate… well, to celebrate having food, really!

Some of the dishes have changed with time, but the traditional dish that most people look forward to is a little bowl that’s baked out of bread, and filled with a heap of bird eggs. They aren’t dried and hard on the outside like you would typically see, but still soft, and a little bit see through. That’s the first thing you’re supposed to eat, and everyone gets one. They aren’t too big, because there’s always oodles of stuff to eat afterward, though!