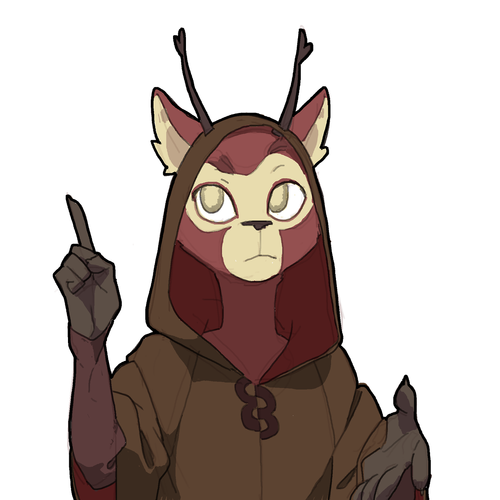 Wow, that’s a really different way of looking at things. We have five days in what I suppose would be called a “week” here. They’re named after five of the six basic elements (basic in old alchemy texts and mythology, anyhow). They go Soul-day, Fire-day, Water-day, Air-day, and Stone-day.

You might ask “Each day is also a single digit number going from 0-4, so how could they not repeat?” This is because they’re just the last digit of a larger number, which represents the complete date. Although our days have names associated with them (since date is recorded with our simpler, base 5 system, and those numbers all have double meanings), our months don’t. They’re just numbers.

The reason it’s interesting to me is because you look at time as repeating. It’s inherent to they way you record and think about it. We don’t have particular days off, either. The days we do and don’t work are based more around the nature of our work, and what’s necessary to get it done. Especially for people who work for themselves.

There used to be cultures that had cyclical time here, but this system is standard for business pretty much everywhere that matters now. It’s interesting to me that you look at time that way, though. I would have thought humans would be much more likely than kukun to look at time as linear.